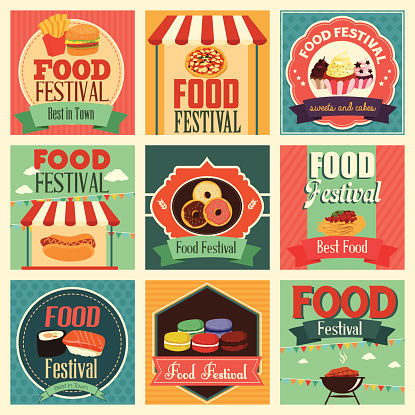 Save the Date…Boca Raton’s Historical Society hosts it’s Eight Annual Boca Bacchanal March 19th -21st, 2010. Chefs & Vintners from all over the country participate in this fundraiser. In 2009, it was estimated that $260,000 was raised through donations, ticket sales and auctioned items.

Participants and prices for 2010 have yet to be released. We’ll post the information as soon as it become available. Visit their site for more information at http://www.bocabacchanal.com