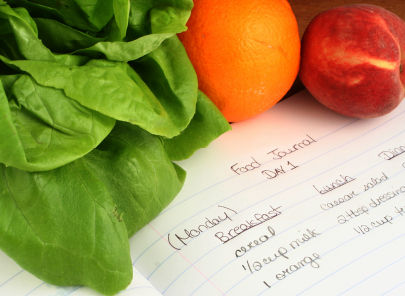 We just finished watching the Next Food Network Star on the Food Network and it was a great finish. It came down to that last three competitors Jeff, Susie and Vic. At the beginning for the show Giada told them that only two contestants would be making pilots based on how they did on the final camera challenge. After deliberations the committee announced that the final two stars were Susie and Jeff. Giada then announced to the contestants that a special guest would be directing them. As they arrive the next day at the food network studios their director is Guy Fieri. We love all of Guy’s shows and were so excited to see him guide the next food network stars. Each contestant made their pilot episode then all the old contestants were brought back to be a focus group. In the end, Jeff won and you can catch Sandwich King on Sundays at 11:30 a.m. I hope Susie gets her own show because I really loved her recipes – I guess we will have to wait and see.

Other blogs that may interest you include 5 Foods You Should Avoid When Traveling Abroad, Best Food to Pack for Long Fights & Foodie Experience Travel in Europe.

ABOUT US
Taste For Cooking is a website by food entusiasts, for food enthusaists. Nothing more, nothing less. We hope you enjoy it!
FOLLOW US
© 2022 TasteForCooking.com
MORE STORIES
TV Shows