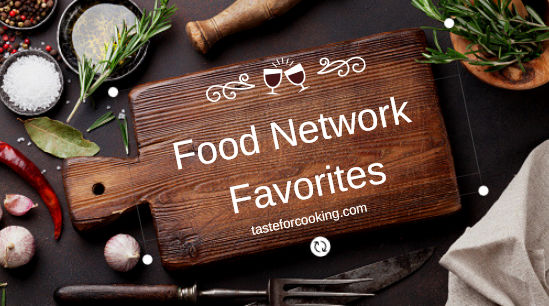 Jacques Pepin is best known for his cookbooks and TV shows that introduced Americans to traditional French cuisine.  If you want to taste some of his cuisine, Jacques Pepin also designs the menus on all Oceania cruises. As a matter of fact, Oceania’s newest ship, the Oceania Marina has a restaurant called Jaques. It is the first restaurant anywhere to bear the chef’s name. The sister ship, Oceania Riviera launching in 2012, will also offer Jacques Pepin’s restuarant.

The Food Network New York City Wine & Food Festival is produced by Karlitz & Company and Southern Wine & Spirits of New York.  Southern Wine & Spirits of New York is the exclusive provider of wine and spirits at the Festival.  Hosted by and benefiting the Food Bank For New York City and Share Our Strength®, 100% of the Festival’s net proceeds go toward helping these community based organizations fight hunger.  More information about the Festival can be found at nycwineandfoodfestival.com.